Worldcode collects all country and language codes as contemplated in the corresponding ISO standards.

With your help, we will be able to translate worldcode into multiple languages. In this way, each language will show its name translated into many languages, as well as the name of the country, current currency and denonyms.

The ISO codes of countries and languages are currently:

Banknotes and coins of the world 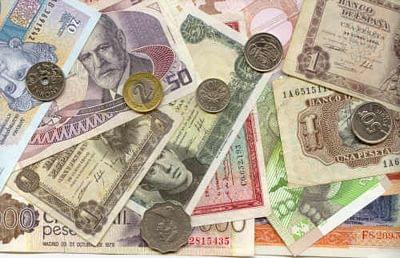 Currencies of all countries, with expanded information on them. Each currency can have many associated coins and bills. Here you will find them all!

You can collaborate by uploading images of banknotes and coins, and adding information about them in different languages. With your help, we will get to collect all the bills and coins that have been used throughout all time.

Denonyms of all countries and administrative divisions

You can collaborate by helping us translate the denonyms into other languages.